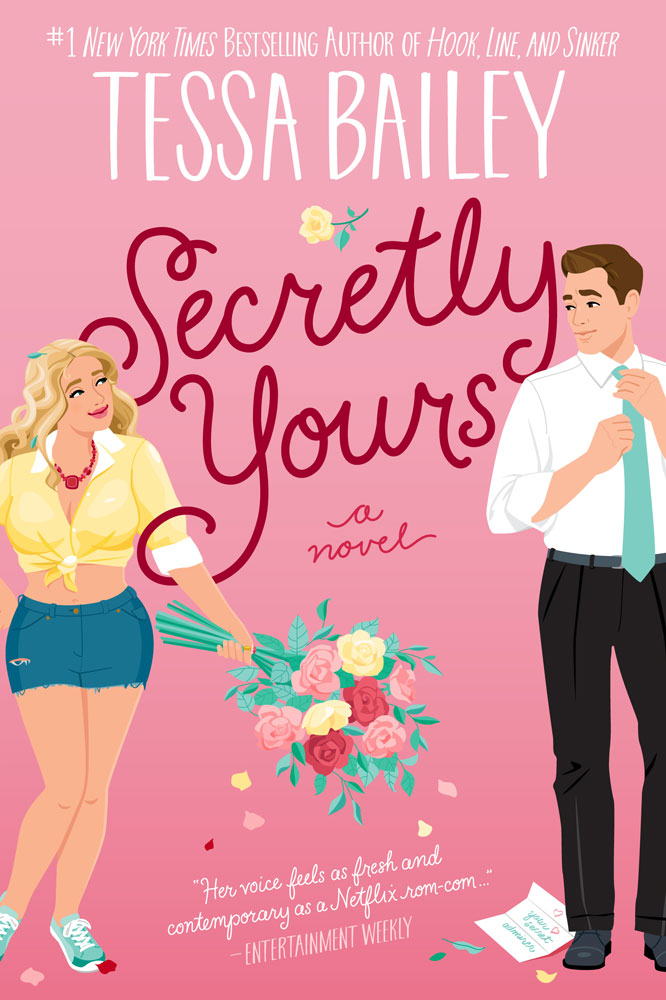 Hallie Welch fell hard for Julian Vos at fourteen, after they almost kissed in the dark vineyards of his family’s winery. Now the prodigal hottie has returned to their small town. When Hallie is hired to revamp the gardens on the Vos estate, she wonders if she’ll finally get that smooch. But the grumpy professor isn’t the teenager she remembers and their polar opposite personalities clash spectacularly. One wine-fueled girls’ night later, Hallie can’t shake the sense that she did something reckless—and then she remembers the drunken secret admirer letter she left for Julian. Oh shit.

On sabbatical from his ivy league job, Julian plans write a novel. But having Hallie gardening right outside his window is the ultimate distraction. She’s eccentric, chronically late, often literally covered in dirt—and so unbelievably beautiful, he can’t focus on anything else. Until he finds an anonymous letter sent by a woman from his past. Even as Julian wonders about this admirer, he’s sucked further into Hallie’s orbit. Like the flowers she plants all over town, Hallie is a burst of color in Julian’s gray-scale life. For a man who irons his socks and runs on tight schedules, her sunny chaotic energy makes zero sense. But there’s something so familiar about her… and her very presence is turning his world upside down.