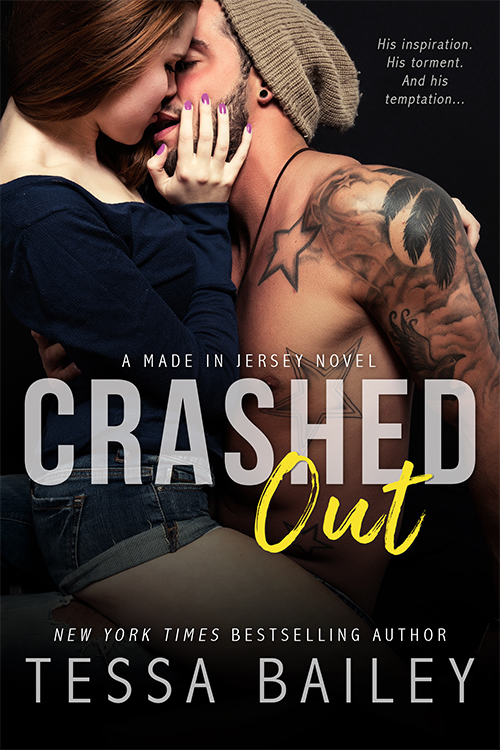 Made in Jersey Book 1

Jasmine Taveras is the reason Sarge Purcell grabbed his six-string and bailed the hell out of New Jersey four years ago. She’s the fuel for every song he’s ever written-each one laced with bitter, hard-edged, hungry lust. Now, with his hugely successful band on temporary hiatus, Sarge is determined to prove to Jasmine that he’s turned into every inch the man she’s always needed…

Men are slim pickings for a single factory girl in Hook, New Jersey…until tall, broad-shouldered hotness walks—or rather storms—into Jasmine’s life. Sarge’s return shouldn’t affect her this way. He’s her best friend’s much younger brother, and the kind of rough, gritty, sexiness Jasmine has no right to taste for herself. Even if he lets her.

But lust is a blinding, insatiable force. And when it crashes, it will take both Sarge and Jasmine down with it…

Made in Jersey Book 2

Overachiever River Purcell was never supposed to be a struggling single mom, working double shifts just to make ends meet. Nor was she supposed to be abandoned by her high school sweetheart, breaking her heart into a thousand jagged pieces. Now Vaughn De Matteo is back in town, his sights set on her…and River is in danger of drowning a second time.

No one believed Hook’s resident bad boy was good enough for River. Not even Vaughn himself. But he’ll fight like hell to win back the woman he never stopped loving, to keep the daughter he never expected, and convince himself he’s worth their love in the process––even if he has to rely on their fierce and undeniable sexual chemistry.

But even as River’s body arches under his hungered touch, the demons of the past lurk in the shadows. Waiting for Vaughn to repeat his mistakes one last time… 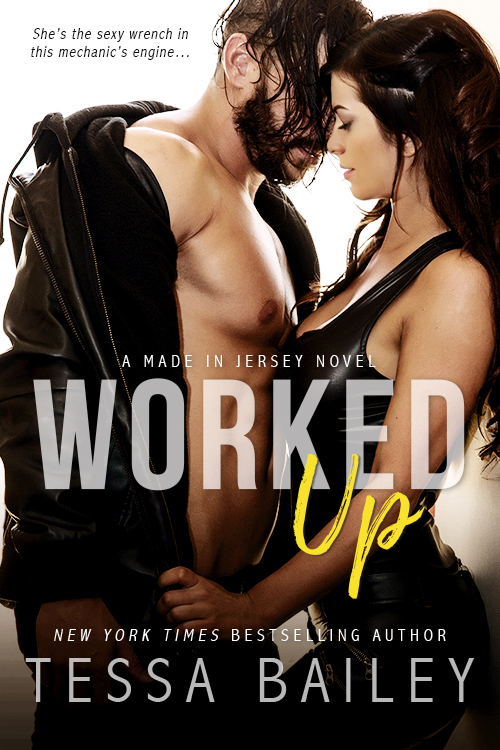 Made in Jersey Book 3

Ginger Peet has never regretted leaving Nashville with her sister and their life-sized statue of Dolly Parton. Now she’s settled in Chicago with Lieutenant Derek Tyler, spending her nights pressed against every inch of his hard, dominating, and panty-meltingly-hot body.

And there’s nowhere Derek would rather be than reminding Ginger—thoroughly and exquisitely—that she belongs to him. But then trouble hits the streets of Chicago. The kind of bust the old-school boys call a “widow-maker.” To keep Ginger safe, Derek’s forced to shut her out and keep himself away from her luscious body, or risk losing her forever.

But Ginger has just been presented with some, er, unexpected news. And right now, it’s best she keeps that news to herself. Because Derek stands to lose far more than he knows, until he takes the law—and Ginger—into his own hands one last time… 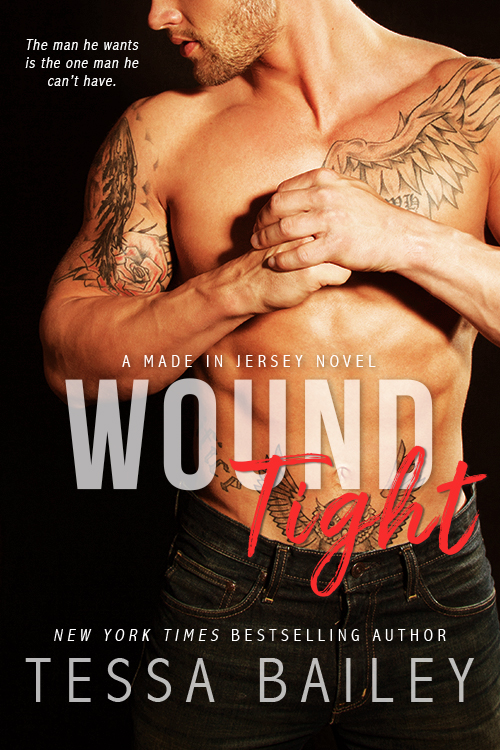 Made in Jersey Book 4

When CEO Renner Bastion walks into a room, everyone keeps their distance. Well, everyone but the sarcastic, tattooed, Boston-bred security guard whose presence has kept Renner in New Jersey longer than intended. As if the unwanted attraction isn’t unsettling enough, Renner finds out his protector isn’t as unavailable as originally thought.

Milo Bautista just came out to his wealthy, ultra-confident boss, a man he secretly respects and admires…in more ways than he’ll admit. Worldly, experienced Renner would never look in his direction, let alone share some of that confidence he wears like a cloak, so Milo has set his sights on someone else to be his first.

Until Renner offers him private lessons in seduction… 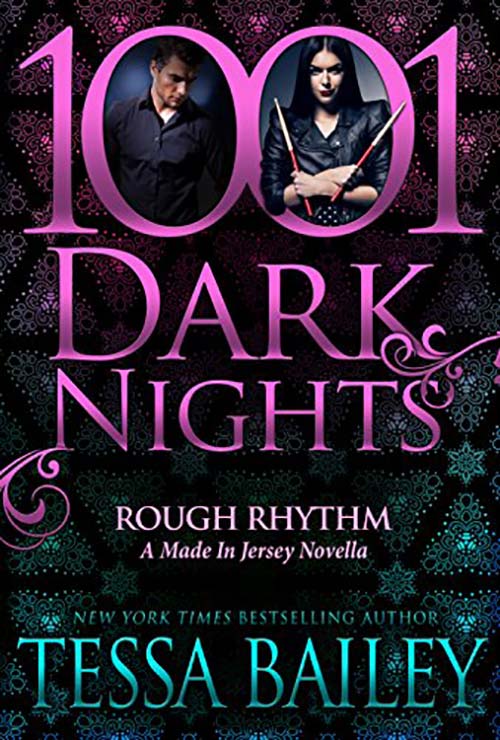 Band manager James Brandon never expected to find the elusive satisfaction he’d been chasing, let alone stumble upon it in some sleezy Hollywood meat market. Yet the girl’s quiet pride spoke to him from across the bar, louder than a shout. Troubled, hungry and homeless, she’d placed her trust in him. But after losing the grip on his dark desires that one fateful night, James has spent the last four years atoning for letting her down.

This time I’ll finally crack him.

Rock band drummer Lita Regina has had enough of James’s guilt. She wants the explosive man she met that night in Hollywood. The man who held nothing back and took no prisoners—save Lita. And she’ll stop at nothing to revive him. Even if it means throwing herself into peril at every turn, just to get a reaction from her stoic manager. But when Lita takes her quest one step too far, James disappears from her life, thinking his absence will keep her safe.

Now it’s up to Lita to bring James back…and ignite an inferno of passion in the process.