He’s the last thing she wants…but the only thing she needs.

Willa Peet isn’t interested in love. She’s been there, done that, and has the shattered heart to prove it. Ready to shake the breakup, she heads to Dublin, Ireland. But there’s a problem. A dark-haired, blue-eyed problem with a bad attitude that rivals her own. And he’s not doling out friendly Irish welcomes.

Shane Claymore just wants to race. The death of his father forced him off the Formula One circuit, but he’s only staying in Dublin long enough to sell the Claymore Inn and get things in order for his mother and younger sister. He never expected the sarcastic American girl staying at the inn to make him question everything.

But even as Willa and Shane’s fiery natures draw them together, their pasts threaten to rip them apart. Can Shane give up racing to be with the woman he loves, or will Willa’s quest to resurrect the tough-talking, no-shit-taking girl she used to be destroy any hope of a future together? 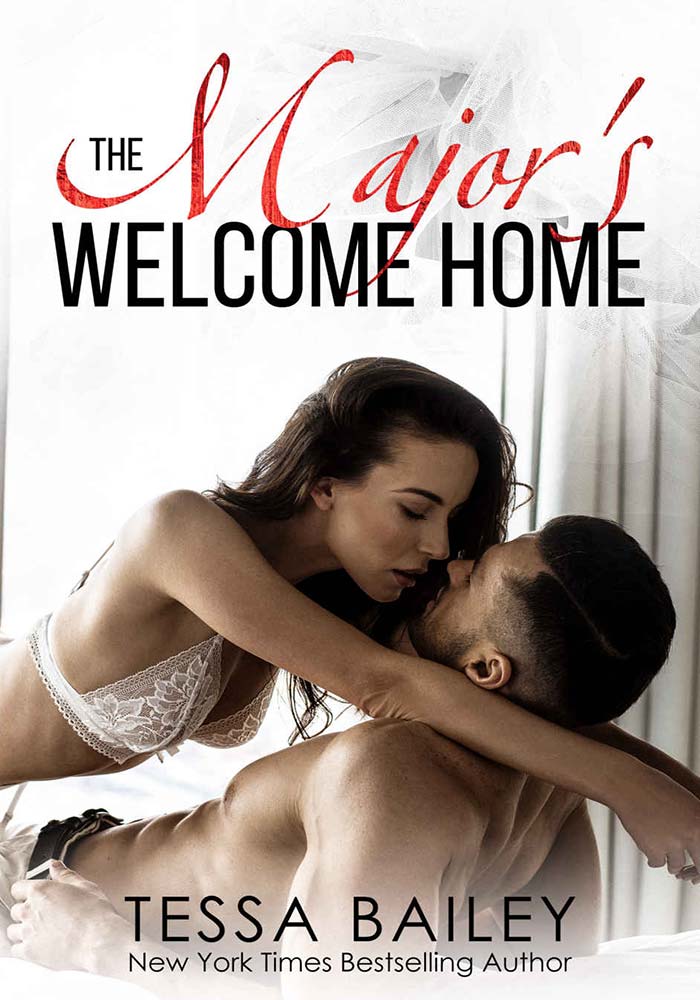 When Kenna Sutton is tasked with driving home newly returned Beck “True Blue” Collier, she expects the strategic Army mastermind to be a pasty number cruncher. Never at a loss for words, Kenna is nonetheless rendered speechless by the gorgeous, hard-bodied and utterly inexperienced Army Major that lands in her passenger seat. Outraged by Beck’s lack of a welcome home after seven long years overseas, Kenna takes matters into her own hands, giving Beck something he’s only ever fantasized about in his bunk.

Beck has never shied away from a test of will and Kenna gives new meaning to the word challenge. One problem? Kenna’s father is the Lieutenant General presenting Beck with a Silver Star and Beck is determined to treat Kenna with the respect she deserves. Kenna has other ideas, however, tempting Beck’s resolve at every turn. But how long can one lonely, starving man hope to resist the woman he craves? 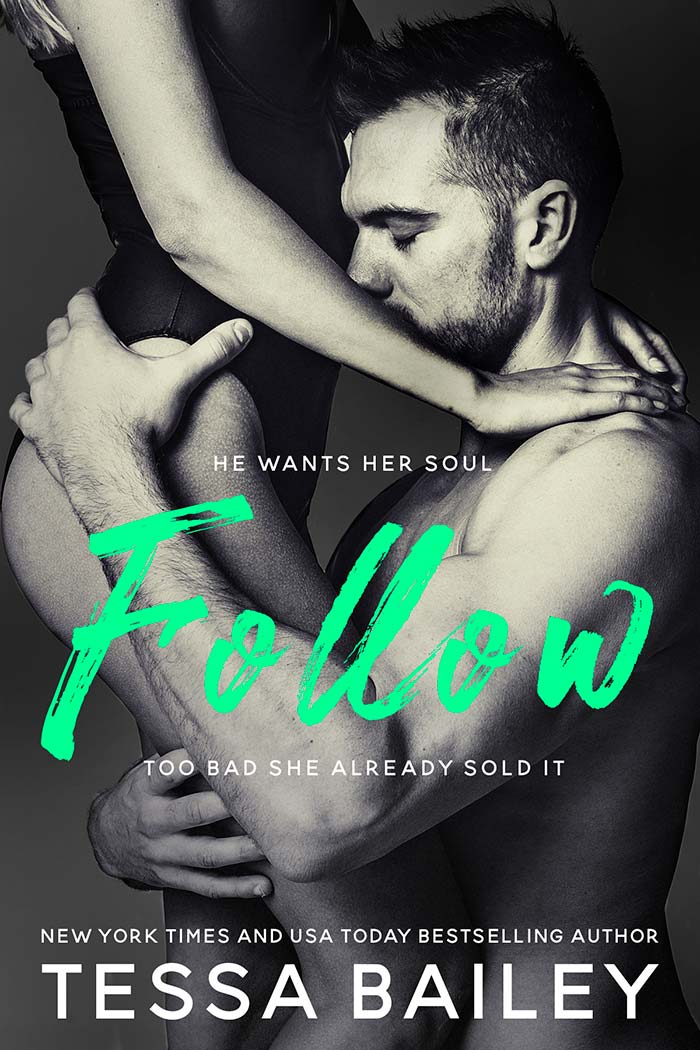 He wants her soul. Too bad she already sold it.

Family is everything to gambling den darling, Teresa Valentini. Blood comes first, especially before men. So when her brother lands himself in hot water, she’s willing to do whatever it takes to save him. And showing up topless in her unwitting savior’s motel room is turning out to be the furthest thing from a hardship…

Will Caruso is the bad boy of New York’s financial scene…and he just found out the very thing that drives his success is a damn lie. Now, he’s exchanged his high-stress life for the open road, no one but his Great Dane…and half a million Instagram followers to keep him company. When a mysterious beauty arrives, her secrecy prods his suspicions, even while she tempts his lust to the breaking point.

Teresa met Will under false pretenses, but the bond consuming them is real. They’re strong enough to overcome a little betrayal…aren’t they? 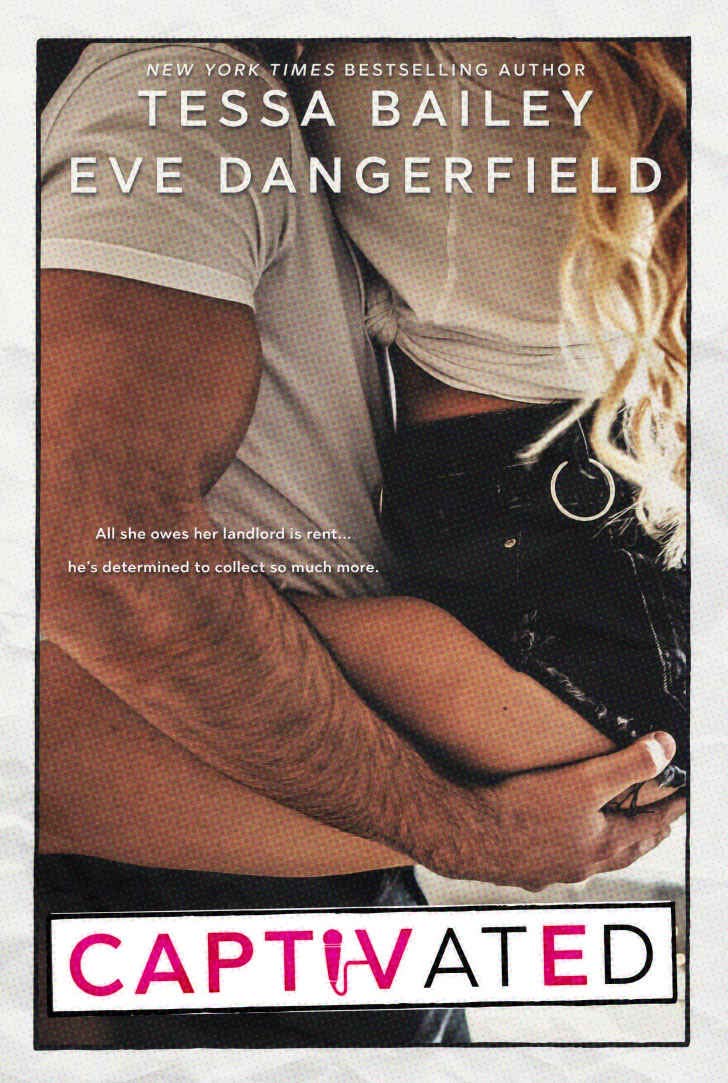 Secret aspiring comedian Autumn Reynolds is a girl gone…not wild exactly. More like lazy. Since her boyfriend abandoned her in New York City for a bunch of improv groupies she’s had two priorities; sucking the nitrous out of whipped cream cans and making sex comics about her mysterious landlord.

Blake hates people—and sunlight—with good reason. Imagine his surprise when he finds himself lusting after his upstairs tenant, a sunny, Australian people pleaser down on her luck. Turns out his ability to terrify with a single scowl comes with an advantage. Autumn seems to like it. A lot. As evidenced by the prisoner-captive comic Blake was never meant to see.

As they embark on a three-date arrangement the rules are clear; filthy, ground breaking sex, no feelings or commitment required. When chemistry is this strong, though, attachment follows. As Blake and Autumn attempt to negotiate their New York romance, their prior histories and secret dreams come to the foreground. How long can these polar opposites remain Captivated, when all signs point to disaster?